Belagavi travel Guide: Here is the guide you need in 2020.

Belagavi or Belgaum whatever you name it, both are the names of the same place. This place is a wholehearted blend of Kannada, Goan, and Maharashtrian tradition and is surrounded by evergreen forests, misty hills, and rivers. And many religious monuments.

The name was changed from Belgaum to Belagavi officially in 2014 by the Government of Karnataka and it is believed that Belagavi is the second capital of Karnataka being 520km away from the capital Bangalore.

Its official name has been changed but people still prefer to call it Belgaum, as you know “old habits die hard”. So in this article, we will address it as Belgaum

And, an interesting fact is that Belgaum has been selected under the Smart city mission to be developed as a smart city by the Government of India. This means your choice to visit Belagavi, is a good one and the best time to visit is from January to March.

Belgaum was founded in the 12th century by the Ratta Dynasty, the pillars inside the fort of Belgaum have engraved Kannada inscriptions in the Nagari scripts. The city’s original name was Venugrama, a word in Sanskrit, meaning “village of bamboo”. Also in early Indian texts, the city is referred to as Venupura, which means “city of bamboo”.

In the Mugal time, Belgaum was renamed as Azamnagar. But after the death of Aurangzeb in 1707, Marathas gained control over the area under the rule of Peshwa. In 1776, the region was occupied by Tipu Sultan and Hyder Ali from Peshwas.

The Peshwa again got control over Belgaum, after Tipu Sultan was defeated by the Britishers. But the British annexed the area which was under the control of the Peshwas, too.

When India got independence in 1947, Belgaum and its district were part of Bombay State. In 1956, the Indian states were reorganized along linguistic lines by the State Reorganization Act.

Further when time passed, in 2006 the Government of Karnataka announced that Belgaum would be made the state’s second capital.

Belgaum has a really pleasant climate throughout the year, it has a tropical savanna climate, which means it records the coldest winter in Karnataka and consistent monsoon rain from June to September.

In summer the temperature may go up to 40 degrees celsius and tourists may avoid traveling here at this time.

Ganesh Chaturthi celebration in the first week of September attracts tourists in the city.

After the monsoon, the weather here is just perfect to visit.

When you are in Belgaum, don’t forget to taste Kunda.

Kunda is a very delicious, brownish looking famous local sweet in the city.

You will get a lot of South-Indian dishes available in the city.

All the restaurants here offer almost every variety of food and Mirchi Bhaji is the famous street food here.

Traveling around the city

Belgaum is very well connected to nearby cities and adjacent states, you can easily hire a cab to travel around and sightseeing, and if it looks expensive, you can also easily travel in an auto-rickshaw in the city. Bus services are also available but they are not very comfortable.

Top places to visit in Belgaum

There are many places to visit in and around the city, but the most famous ones and rich in heritage places include 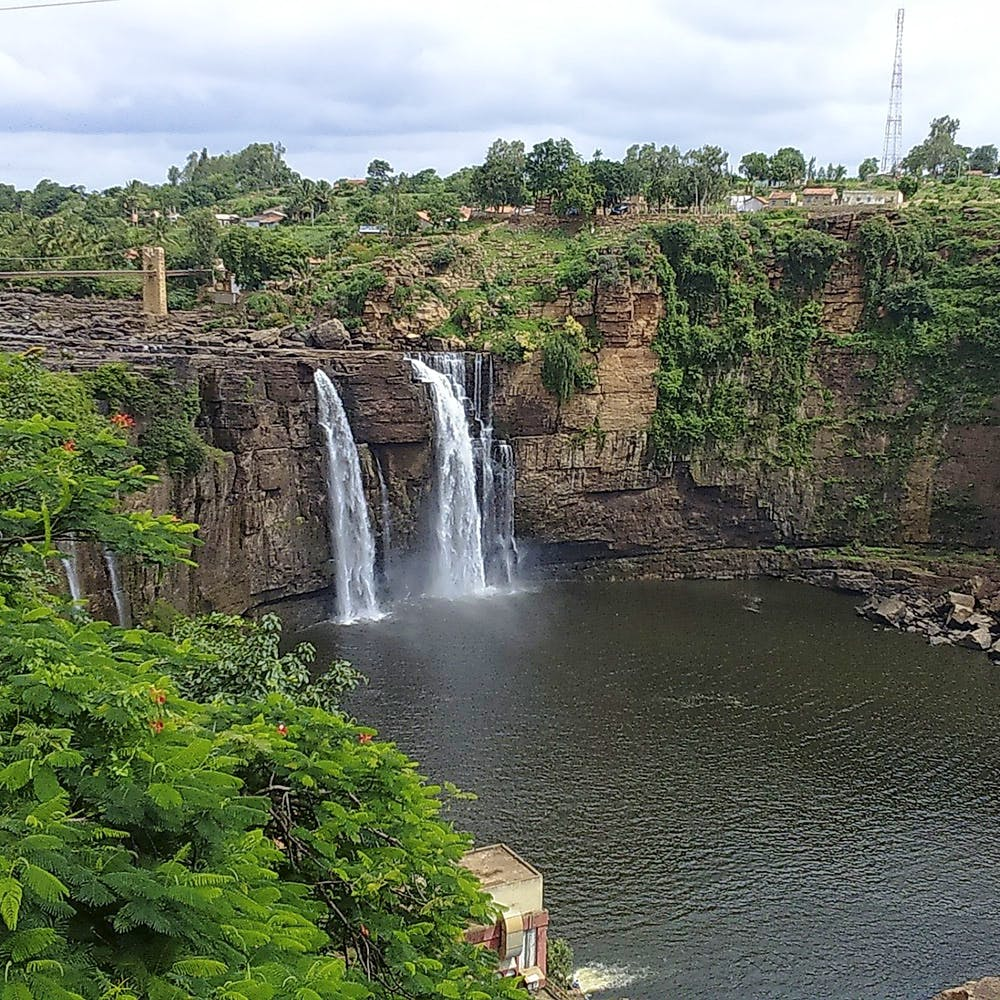 Gokak waterfall is located on the Ghataprabha River, nearly 6km from the Gokak town. 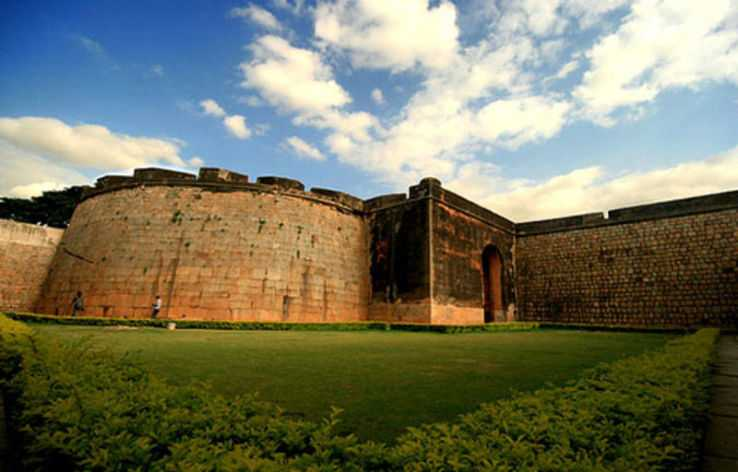 Belgaum fort is in the city itself, from the very beginning this fort belonged to Ratta Dynasty.

Kittur fort is in the kittur town, approximately 50km from the Belgaum, this fort has huge historical importance. Rani Chennamma used to rule from this fort.

Military Mahadeva Temple is one of the city’s oldest temples of God Shiva. This temple was opened by Lieutenant General SM Shrinagesh of the Indian Army.

Jamboti Hills is a very attractive hill range in Jamboti, it is perfect for camping and hiking.

Kamal Basti is the Jain temple situated in the Belgaum fort area, and it was built by Bicchi Raja.