Kittur fort is the famous tourist place for the people visiting Karnataka, people also call it kittur chennamma fort, well why they call it so, you will get to know this later in the article.

This fort is located at a distance of 50km from the Belgaum/Belagavi. Kittur is just a small town near Belgaum, but it gained popularity due to the fort, which it carries at the head like a crown because of its great historical significance.

When you enter the fort, you will see a palace which is a three-story standing structure which used to be the palace of Rani Chennamma, but as of now it just remains of the past glory depicting Peshwa and Islamic types of architecture.

In the palace, you will get to explore a prayer room, restrooms, discussion rooms, guest rooms, bathrooms, storerooms, and several kitchens. You should spend some time looking at these things and think if they were alive.
Within the palace you will also find a pole star vision room, from there Rani Chennamma might use to see the pole star (also called “Dhruv” star). 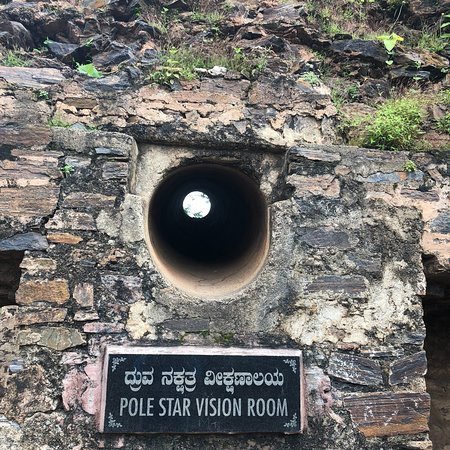 In the museum, it is crammed with antiques like paintings, religious idols, and ancient weaponry, your eyes won’t stop looking at them for a while. Outside the museum, the open place is used to display cannons, stone sculptures, engraved doors, shields, and windows of the Kittur Palace.

Kittur is a taluka/tehsil of the Belgaum district, previously it was a part of Bailhongal taluka/tehsil but in 2012, it was declared independent taluka and is in the same state as of now.

Rolling back in the time, the Kittur fort was built between 1650 to 1681 under the rule of Allppa Gowda Sardesai who was the ruler of the Desai dynasty, the palace inside the fort was also constructed by him.

Kittur Fort was constructed in the area of about 23 acres, it used to be a moated fort but now there is no water left there.

Kittur Rani Chennamma after the death of her king husband and her son in 1824, she held the control of the fort, she was born in October 1778, in Kakati, a small village in Belagavi district. Being from the Lingayat community, she received training in horse riding, sword fighting, and archery from a young age. She is well known for her impressive act of bravery against the British East India Company. 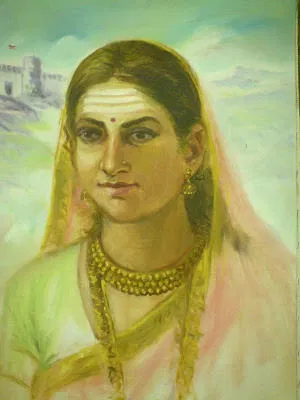 Name her as Rani Chennamma or the Kittur Rani Chennamma, she is remembered among the people by both names. She fought with the British because they were interfering with the tax collection process of her estate. The rebellion started on 3rd December 1827 and ended on the 5th of December, 1827. This was the heroic fight by Kittur Rani Chennamma in which she killed but unfortunately, she lost and was captured by the British and was sent to a jail in Bailhongal.

Before visiting the fort be aware that: