Belgaum Fort: What you should know before visiting.

No fort in the world has a silent history, forts are the things which used to decide the outcome of the battle. Whoever captures the fort, wins the battle.
Similarly, the Belgaum fort also has a history of annexations and victories. And, this is exactly what makes forts exciting to visit. 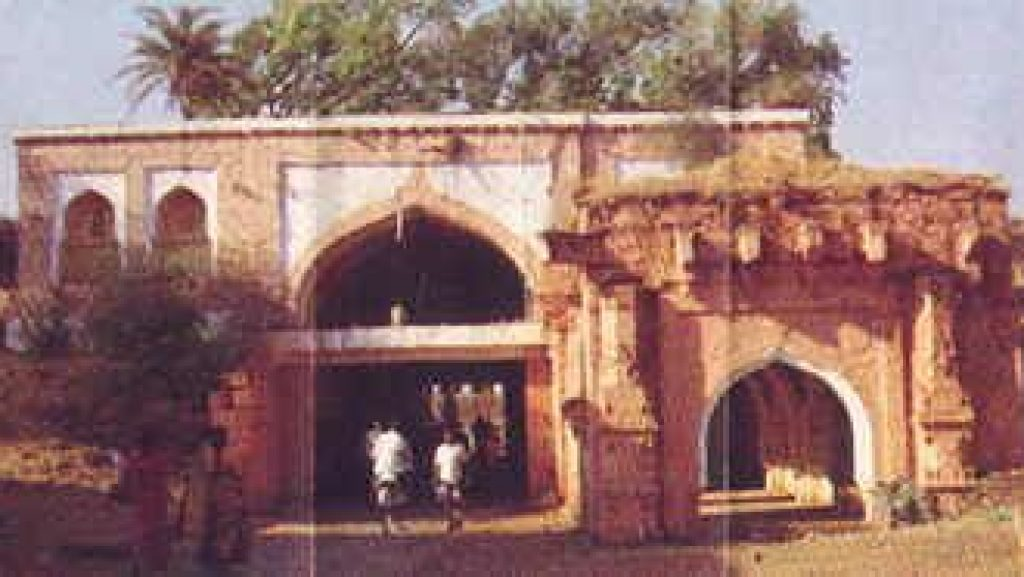 The Belgaum Fort is a well-known place of attraction for the tourists visiting Belagavi/Belgaum. It is located near the NWKRTC bus stand. The Karnataka government honored the fort as the ‘state heritage monument’. It acted as a defensive guard against the enemy attack in the past.
During the Freedom struggle for India, Mahatma Gandhi was also imprisoned here, this fort has seen remarkable events of history.

The fort was built in 1204 AD during the Ratta dynasty by a Ratta officer named Bichi Raja and the city Belgaum, which is around the fort, was called the capital of the dynasty.

The Yadav Dynasty of Devagiri defeated the Rattas and gained control of the fort for a short period. When the 14th century arrived, then Khiljis controlled this region. In 1474 AD, the Bahmani Sultan captured the fort in the shadow of Mahamood Gawan.

And the power game continued for a long time, rulers annexed the forts then some other ruler fought back and gained his control over it. In 1686, the Mugal Emperor Aurangzeb gained control over the region by defeating Bijapur Sultanate, but shortly after the death of Aurangzeb, the Mugal lost its grip over the area.

In 1776, Haider Ali won over the region, but it was also short-lived because Peshwas with the help of Britishers defeated Haider Ali and gained control. After a few years as the circumstances and needs both changed, Britishers attacked the fort with the help of Shivalinga Raju and Kittur Desai. And as a payback for the help, the British let the Desai rule over Belgaum town.

What is in the Fort?

This fort is an architectural marvel, it is oval in the shape with huge bulwarks built from stone and mud. Arches, domes, and gateways of the fort depict the Chalukya, Indo-Saracenic and Deccan styles of architectural work. 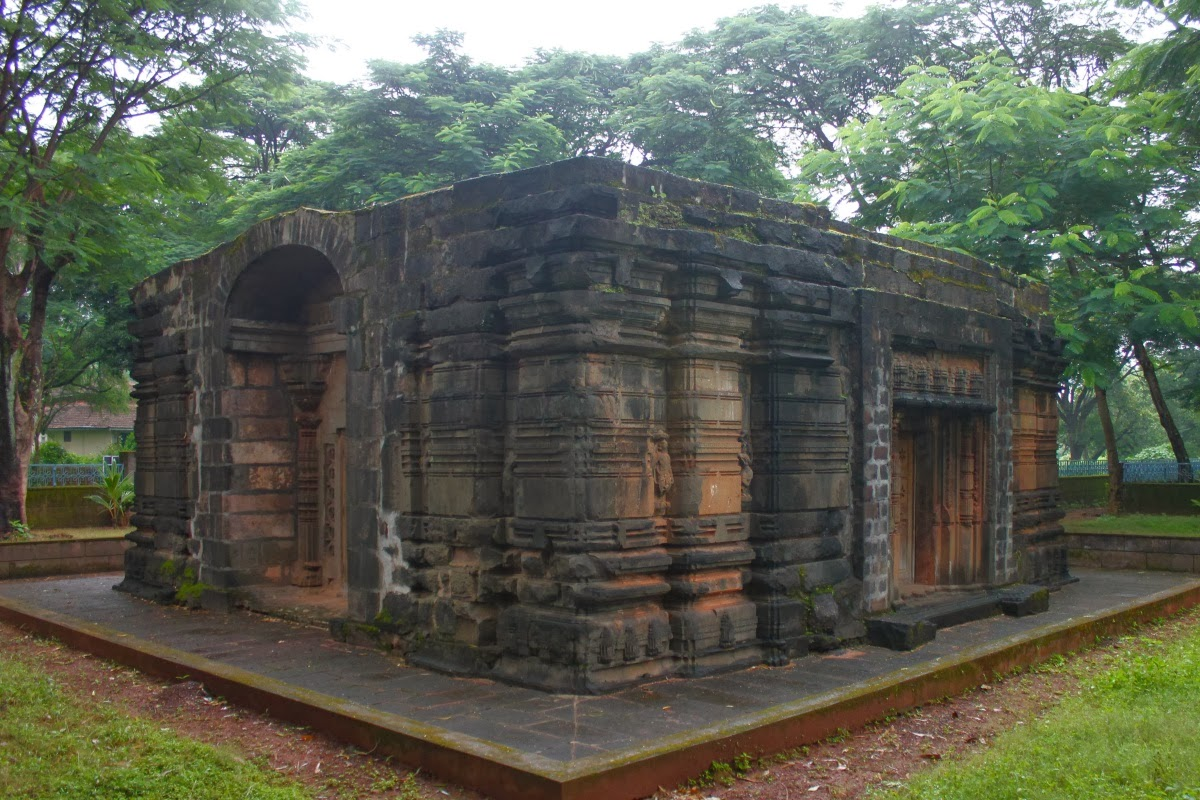 It is said that there were 102 shiva temples and 108 Jain temples in the fort which were destroyed by Muslim rulers. And with the same stones from the demolished temples, pillars of the fort were built.
Belgaum fort has a lake referred to as fort lake which poses a cafeteria and for tourists pedal and motorboats are available. The fort has been renovated over time.
There are two Hindu temples at the entrance of the fort, one devoted to God Ganesha and another devoted to goddess Durga.
There are two Jain temples also, named Kamal Basadi and Chikki Basadi. 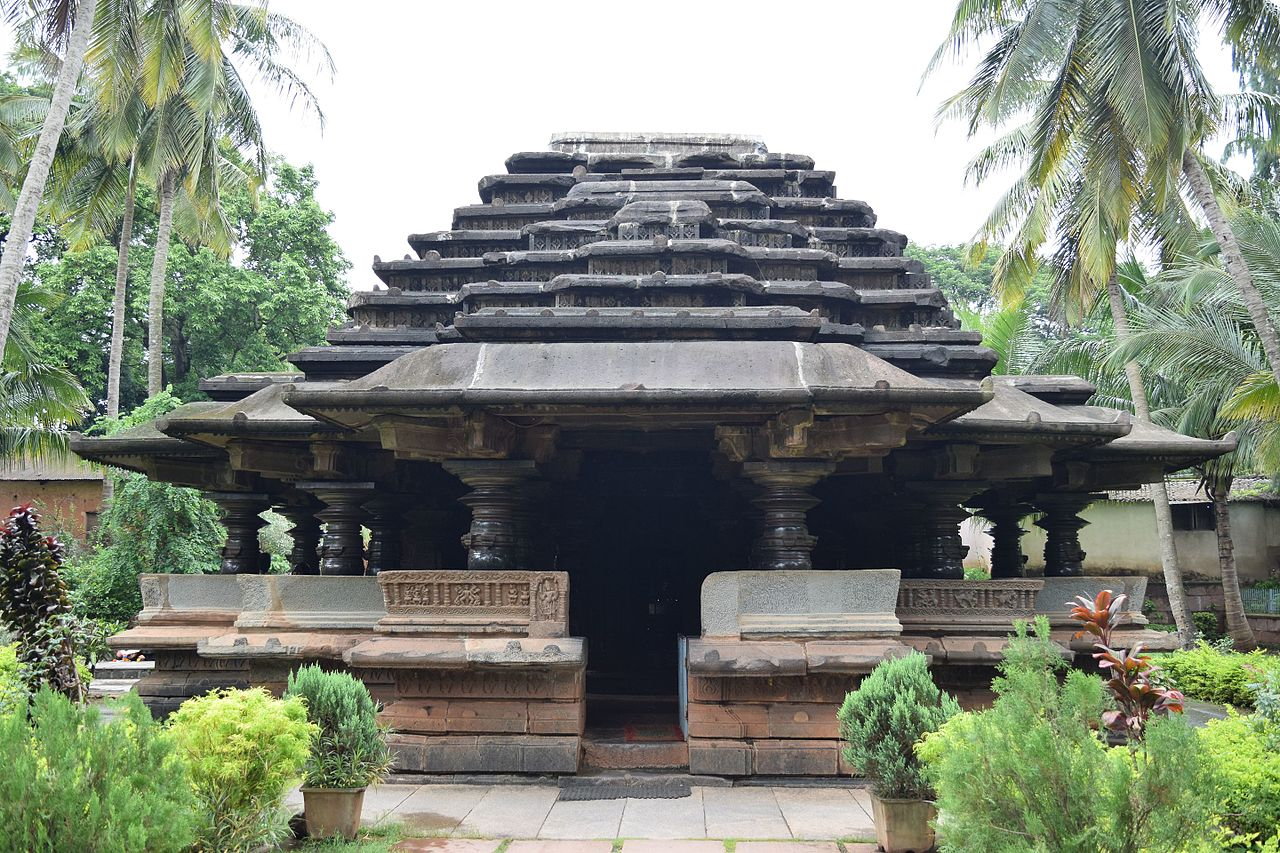 The fort has a mosque named Jama Masjid, which is believed to be made from demolished temples.

There is a Ram Krishna Ashram which has been built recently after Swami Vivekanand stayed there for a few days.

There is another mosque in the fort premises named Safa Masjid, which comprises arches, domes, and minars, built-in Deccan and Mughal style of architecture.

Exciting thing is that this fort is open every day, even on public holidays from 8: AM to 6:30 PM. And the fee to get in is just 25 Rs for Indians and 150 Rs for foreigners.